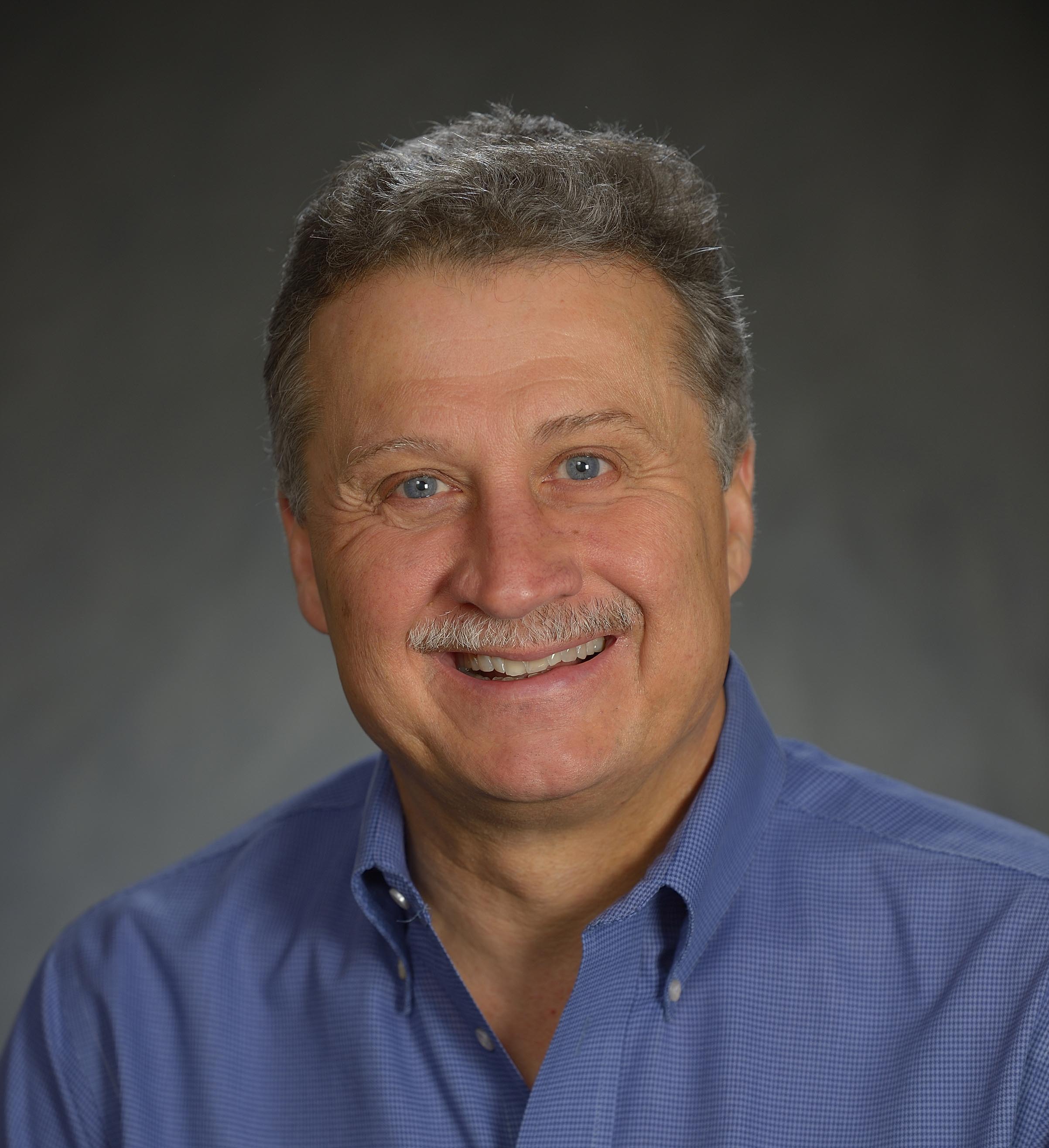 Reynold A. Panettieri, Jr, MD, is professor of medicine, vice chancellor for translational medicine and science at Rutgers University, and the director of the Institute for Translational Medicine and Science. Previously, he was the Robert L. Mayock and David A. Cooper Professor of Medicine in the Pulmonary, Allergy and Critical Care Division of the Department of Medicine, and served as Deputy Director of the Center of Excellence in Environmental Toxicology at the University of Pennsylvania Perelman School of Medicine where he remains Professor Emeritus.

Panettieri is the recipient of numerous honors and awards, including the Robert E. Cooke Memorial Lectureship at the American Academy of Allergy, Asthma and Immunology Annual Meeting, the Joseph R. Rodarte Award for Scientific Distinction and the Recognition Award for Scientific Accomplishments from the American Thoracic Society (ATS). He is also an active member of national professional and scientific societies including the American College of Chest Physicians and ATS; in 2013, he was elected Chair of the Respiratory Structure and Function Assembly of ATS. Panettieri served as chair of the NIH Lung Cellular, Molecular, and Immunobiology Study Section, is a member of the NIH Distinguished Editorial Panel, and is a member of the American Society for Clinical Investigation and Association of American Physicians.

A principal investigator on several NIH-sponsored grants and industry-sponsored clinical studies, Panettieri is also director of a program project grant examining novel approaches in modulating G protein-coupled receptor function and is the Principal Investigator of the CTSA Hub called New Jersey Alliance for Clinical and Translational Science.  He is the author of over 475 peer-reviewed publications. He manages the comprehensive clinical care of patients with asthma and is engaged in clinical investigations focused on the management of asthma and COPD. 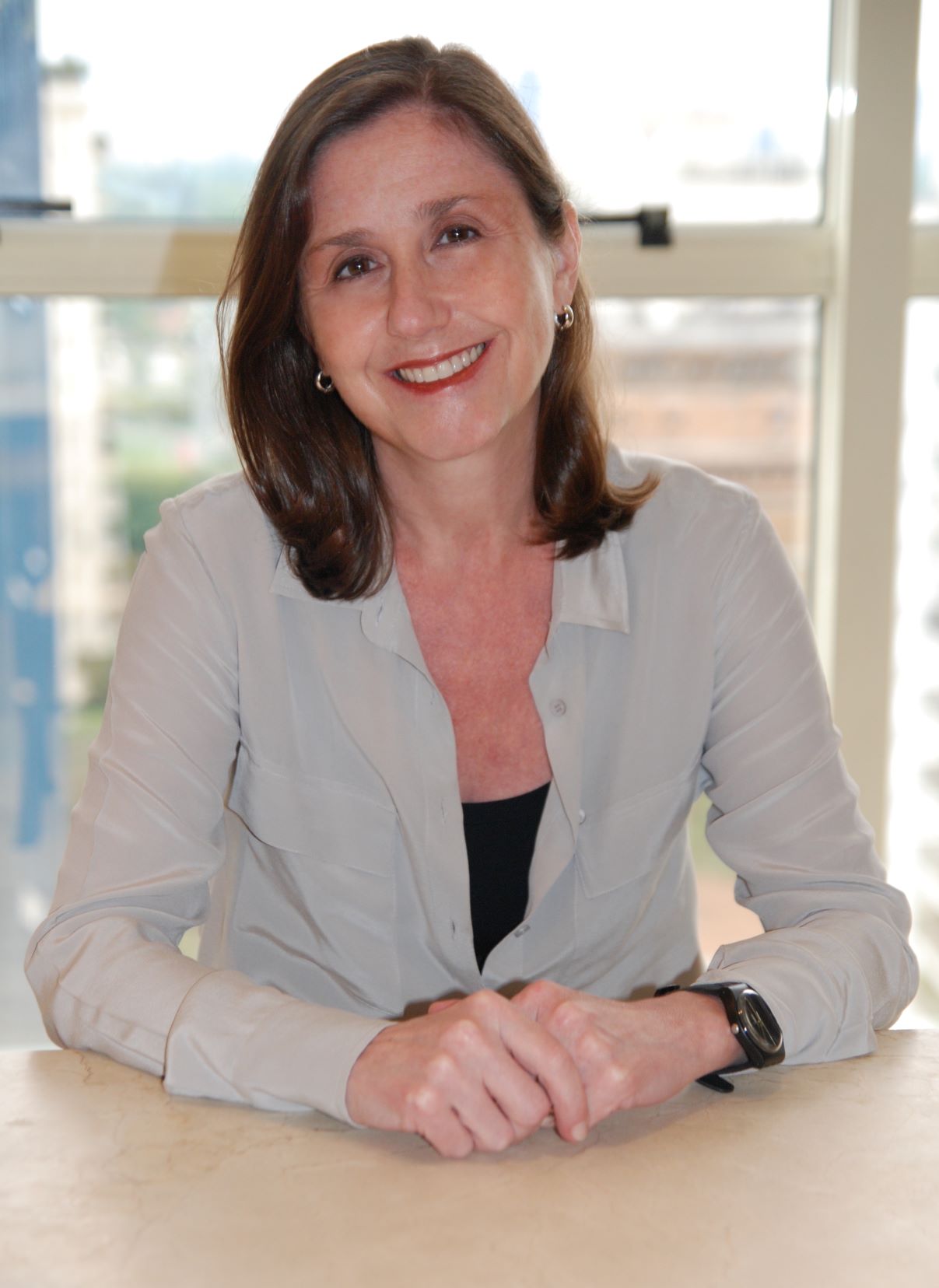 Renata Pasqualini, PhD, is a professor of medicine and the chief of the division of Cancer Biology at CINJ/Rutgers University. She also serves as chief scientific officer, PhageNova Bio and MBrace Therapeutics. Both companies are located at the T.O. Daniel Research Incubator and Collaboration Center, BMS/Celgene Summit West Campus, NJ.

Pasqualini received her PhD from the Ludwig Institute for Cancer Research and did postdoctoral training at Harvard Medical School and at the Burnham Institute in La Jolla, CA. In addition to her activities as the principal investigator and head of a large research laboratory, first at the University of Texas M. D. Anderson Cancer Center and now at Rutgers University, she serves as a board member, reviewer, and chair in multiple review panels for the National Institutes of Health, the Department of Defense, along with several other American, Asian, and European Foundations that support basic and clinical research.

She is a Referee for several top journals featuring cutting edge research and technology, and has published more than 200 papers and multiple patents. 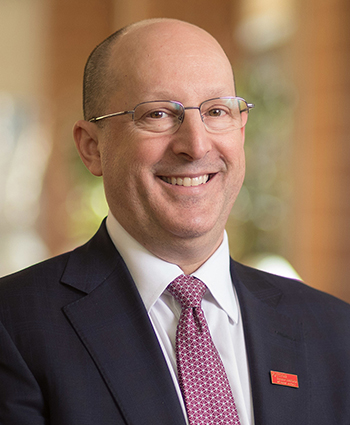 Steven K. Libutti, MD, FACS was appointed director of Rutgers Cancer Institute of New Jersey and vice chancellor for Cancer Programs, Rutgers Biomedical and Health Sciences in January 2017. In addition to his leadership roles within Rutgers University, Libutti serves as senior vice president of oncology services for RWJBarnabas Health. He is also a professor of surgery at Robert Wood Johnson Medical School and an Affiliated Distinguished Professor in Genetics, School of Arts and Sciences.

Libutti is an internationally known expert in endocrine surgery and the management of neuroendocrine tumors and past president of the American Association of Endocrine Surgeons. His clinical practice focuses on gastrointestinal malignancies including cancers of the liver and pancreas. The recipient of funding from the NCI for the past 20 years, Libutti is also a researcher whose work focuses on developing novel cancer therapies through an understanding of the tumor microenvironment as well as on a better understanding of the tumor suppressor genes MEN1 and FILIP1L. He has published over 300 peer reviewed journal articles, is Editor-in-Chief Emeritus of the Springer-Nature Journal Cancer Gene Therapy and holds 11 U.S. patents. 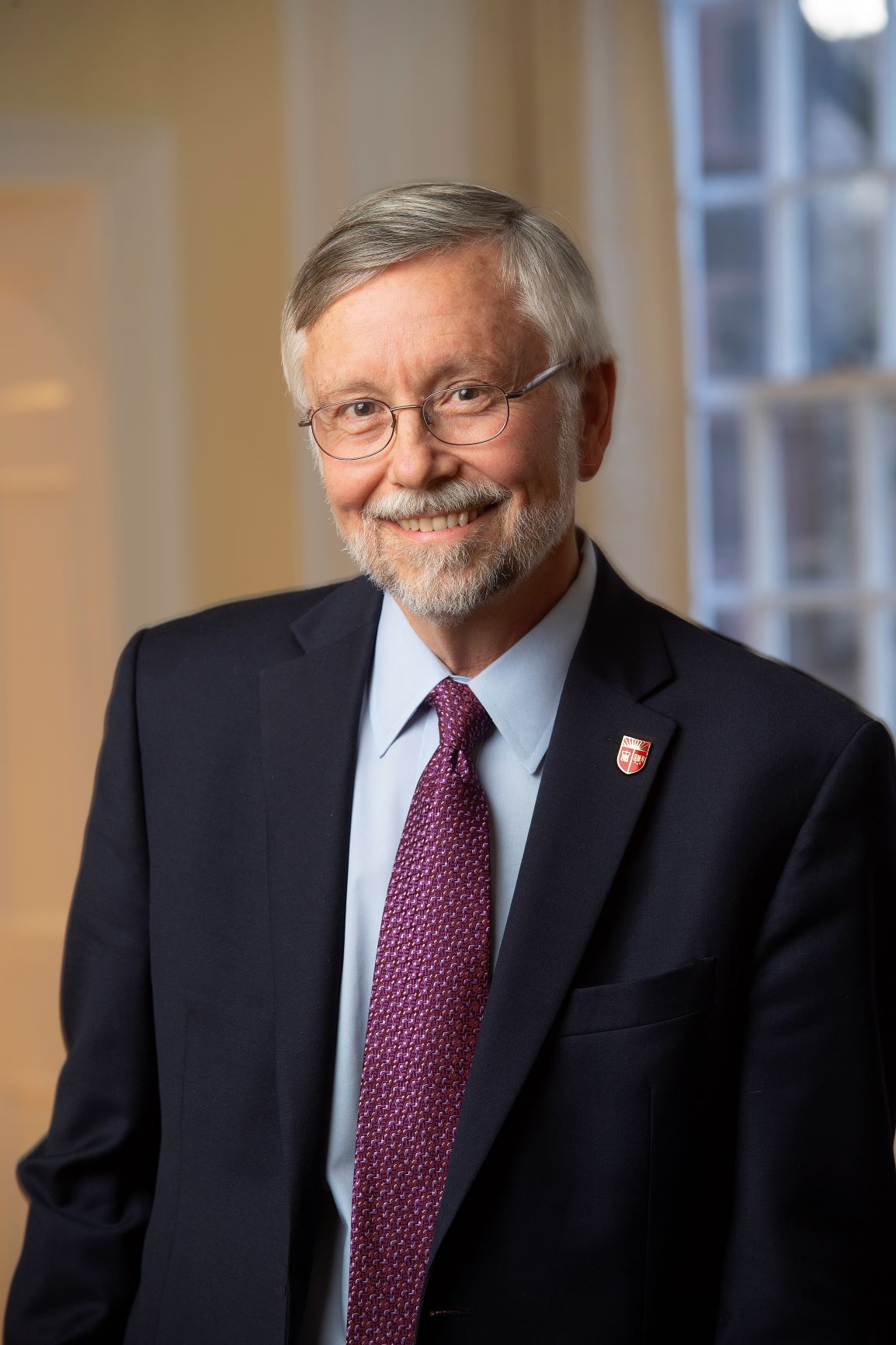 S. David Kimball, PhD, assumed his expanded role as the university's senior vice president for research and economic development in July 2018. His responsibilities include oversight and strategic planning for the university’s more than $700 million in annual research expenditures and management of the many institutional offices and resources that support Rutgers’ research and economic development activities. Kimball joined the Office of Research and Economic Development in 2011 and has successfully led its translational science and research commercialization efforts. He reorganized and rebuilt the technology transfer capabilities of Rutgers post-merger with the University of Medicine and Dentistry of New Jersey, established a software and copyright licensing group, and built key relationships with external sources leading to the successful funding of Rutgers startups.

Prior to joining Rutgers, Kimball spent the first 19 years of his career at Bristol-Myers Squibb Pharmaceutical Research Institute, leading drug discovery and development efforts in cardiovascular medicine and oncology. In 2001, he moved to Lexicon Pharmaceuticals in Princeton, NJ as Vice President of Chemistry and directed discovery and development chemistry efforts for Lexicon’s entire small molecule clinical pipeline. Kimball also served as Senior Vice President of Nonclinical Research at Pharmacopeia, Inc., and Chief Scientific Officer of Hydra Biosciences, in Cambridge, MA. He has played a leading role in the discovery and development of a dozen clinical compounds.

Kimball earned his PhD in Organic Chemistry/Chemical Biology from the State University of New York at Stony Brook. 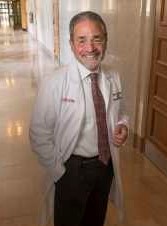 Dr. Brian Strom is the inaugural chancellor of Rutgers Biomedical and Health Sciences and the executive vice president for Health Affairs at Rutgers University. During his five years at Rutgers, Strom has spearheaded the creation of an interprofessional faculty practice group, the Rutgers Health Group; established a formal partnership with RWJBarnabas Health, to create the New Jersey’s largest and most comprehensive academic health system; and led a major recruitment drive to bring the nation’s most talented biomedical researchers and clinicians to Rutgers.

Prior to joining Rutgers, Strom was the executive vice dean for Institutional Affairs, founding chair of the Department of Biostatistics and Epidemiology, founding director of the Center for Clinical Epidemiology and Biostatistics, and founding director of the Graduate Program in Epidemiology and Biostatistics, at the Perelman School of Medicine of the University of Pennsylvania. In addition to writing more than 600 papers and 14 books, he has been principal investigator for more than 275 grants, including over $115 million in direct costs alone. Strom has been the recipient of multiple awards in recognition of the contributions he has made in his career to clinical research.

Strom earned a BS in Molecular Biophysics and Biochemistry from Yale University, an MD degree from the Johns Hopkins University School of Medicine, and an MPH degree in Epidemiology at the University of California, Berkeley. 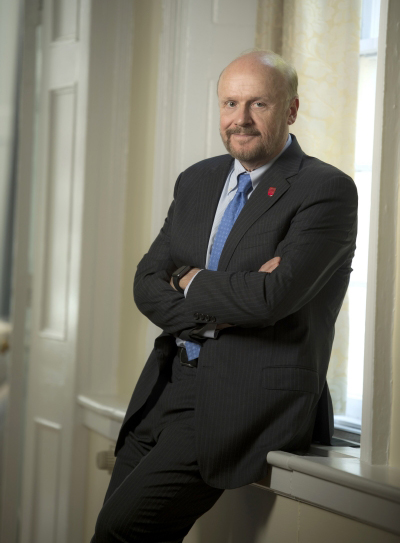 Molloy received his BS degree in pharmacy from Rutgers University and his PhD from the joint Rutgers-UMDNJ Graduate Program in Toxicology. He was a post-doctoral fellow at the National Cancer Institute at the National Institutes of Health. He is a fellow of the American Association for the Advancement of Science.